Co invented by Premier founder Richard A. Fletcher and granted United States Patent US4336291 The Premier self-sealing fuel Bladder has been developed to a level where it shows a speed of self-sealing measured in seconds rather than the six minutes specified in Def Stan 15-2. In firing trials, a self-sealing bladder tank fired at with three rounds of N.A.T.O. 7.62mm ball ammunition produced a total seal in less than five seconds with leakage of less than 10cc. Self-sealing fuel bladders are sufficiently flexible to be installed in the same way as standard fuel bladders, and with a small weight increase they are currently the most effective self-sealing system available for protection against small arms fire and fragment damage. 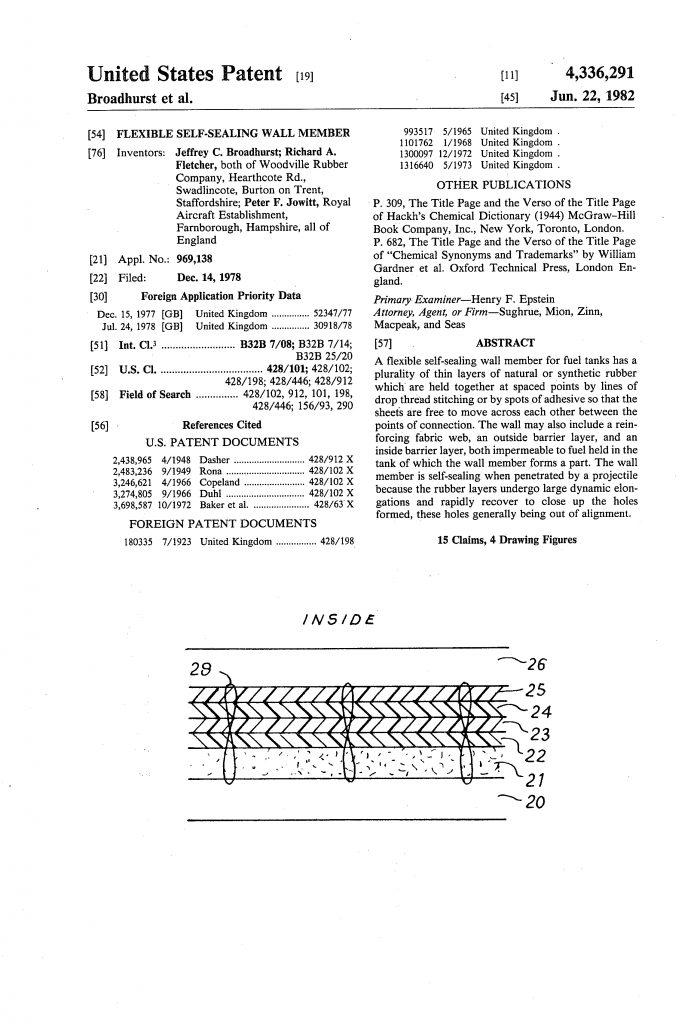 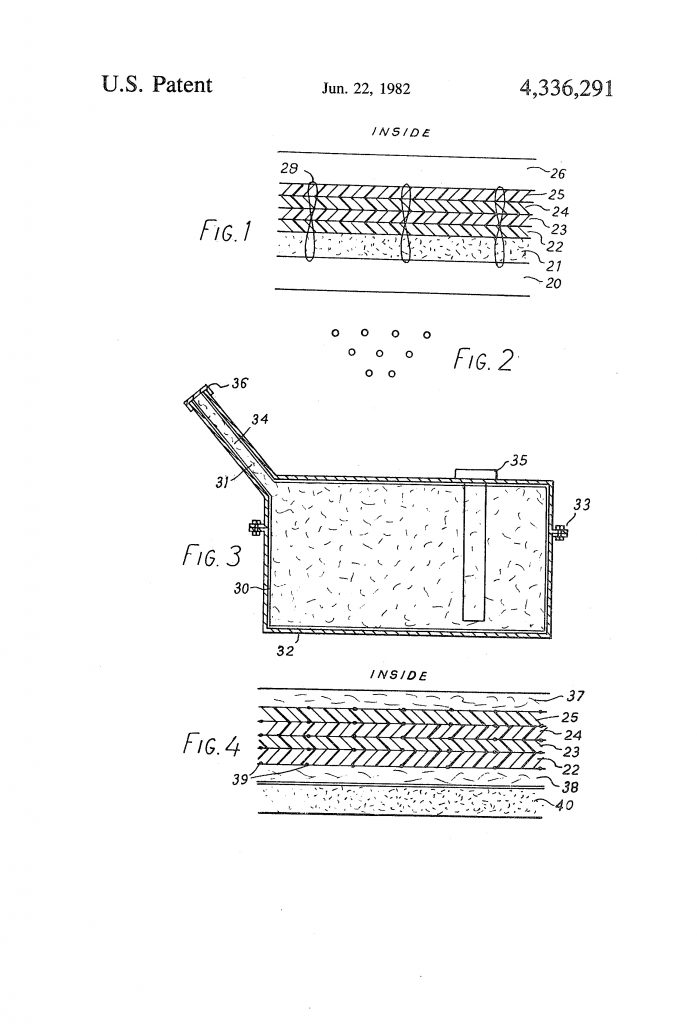 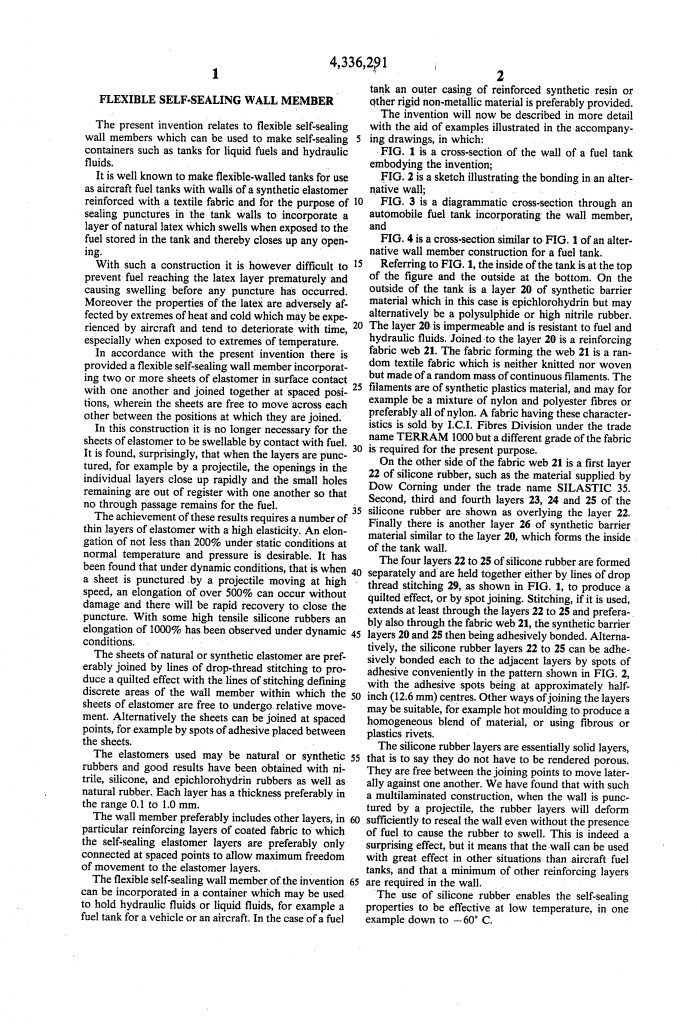 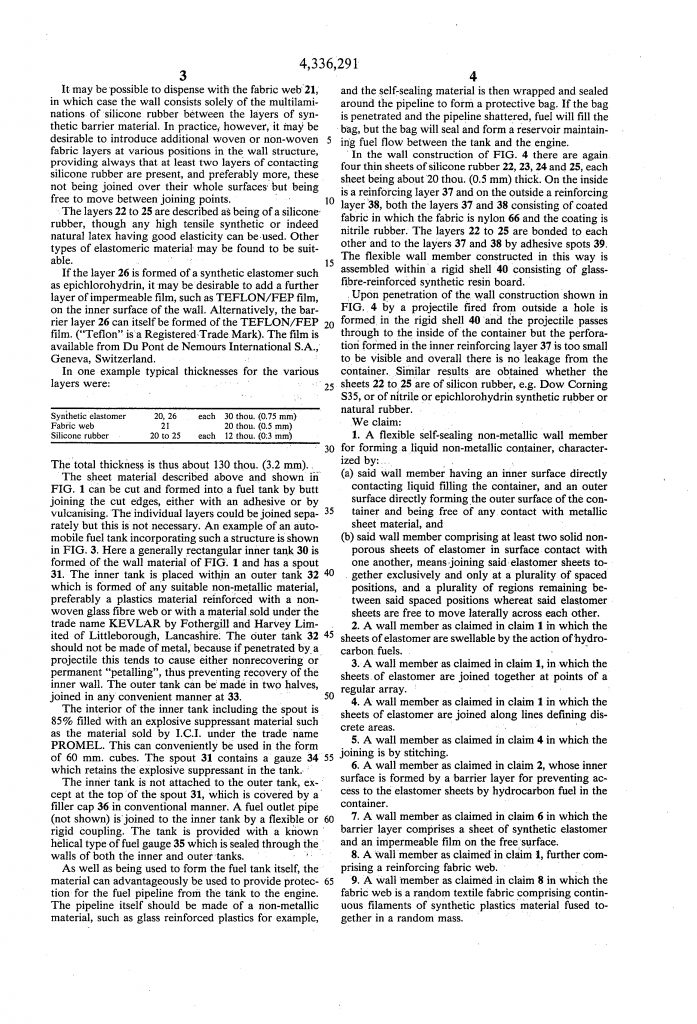 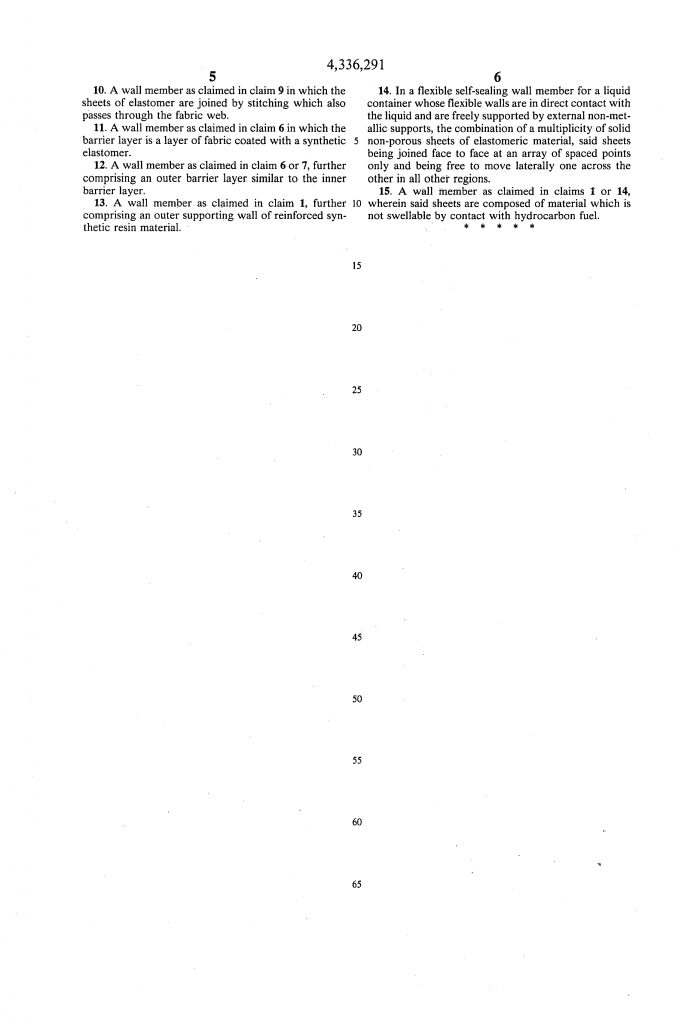